RTK.Message allows for message data from Enterprise Chat (e.g. Bloomberg) and Social Media sources such as Facebook and Twitter to be imported, filtered and reviewed as normal Relativity documents. 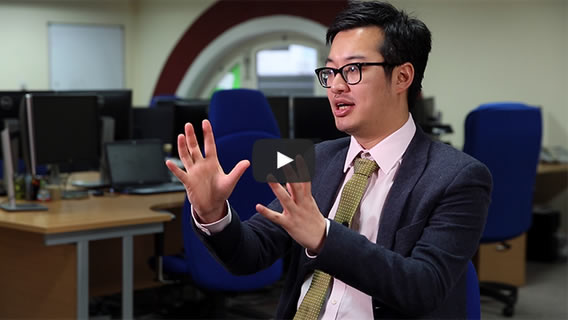 Import, filter, review, and produce message data more easily than ever before.

Message data is increasingly prevalent. Organizations are turning to internal chat systems such as Microsoft Lync and Bloomberg Chat as a better way of communicating rather than creating lots of emails. Standard exports from social media and messaging applications are often in a format including XML formats. There’s also often lots of ‘noise’ such as entries and exits in a Bloomberg chat room, as well as irrelevant data such as data outside the relevant date range from a social media profile export.

RTK.Message has a built-in processing engine which supports a variety of message formats and Anexsys have created a message parser framework which allows new sources, for which a parser doesn’t already exist, to be rapidly created.

RTK.Message populates a staging area for messages, which harnesses the power of the Relativity UI. By using widgets and dashboards, reviewers and administrators can quickly filter the message data to remove irrelevant content, and promote potentially relevant data to the main document review.

During the publishing stage, RTK.Message can create one document per message, or per conversation, but can also consolidate messages into groups such as a daily, weekly, or monthly digest of messages. The output is a modern, easy-to-review HTML document.