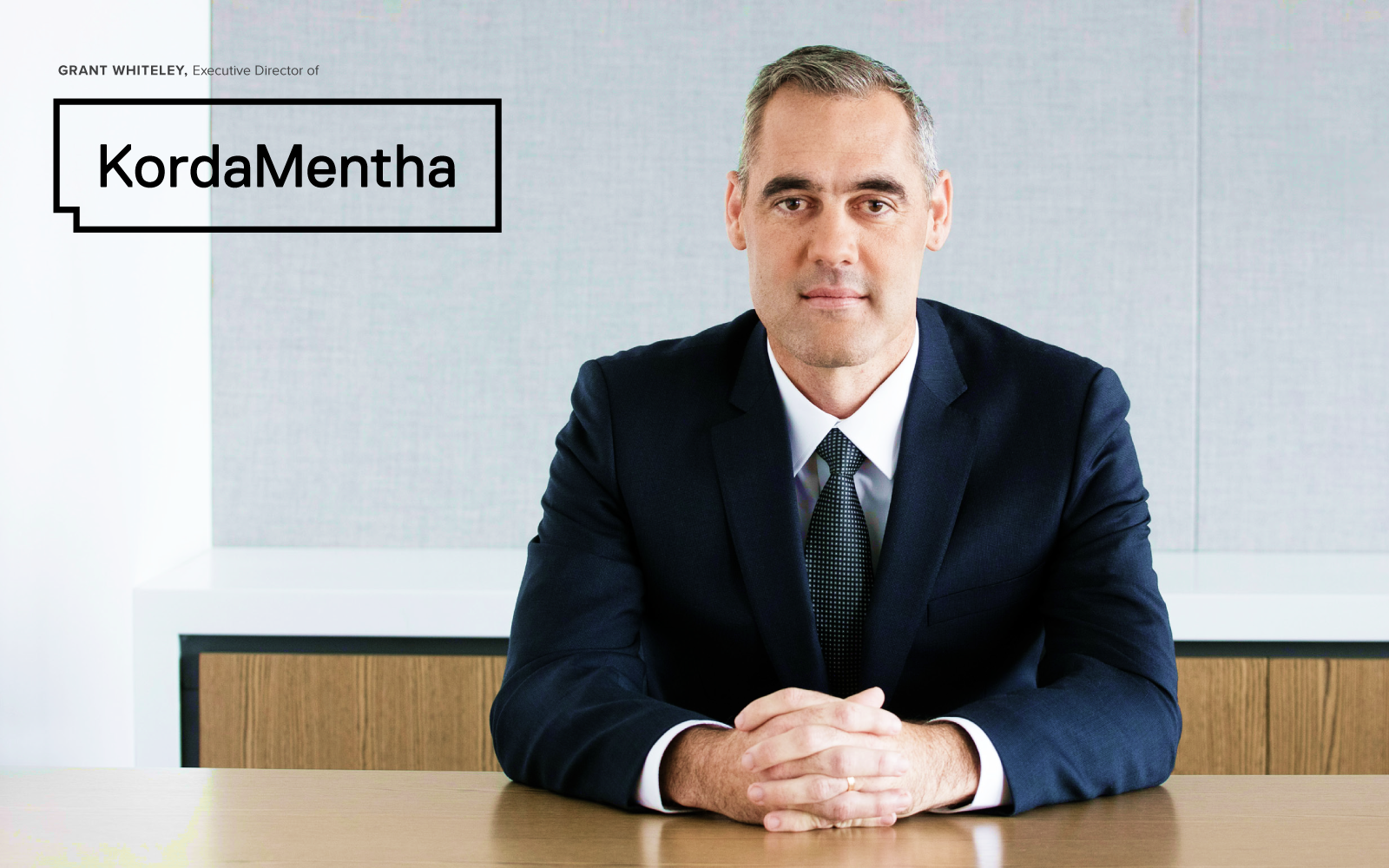 Charged with investigating an executive’s emails for instances of fraud, KordaMentha dug deeper with Relativity to analyze the sentiments expressed in the emails and instant messages, which identified cultural issues involving numerous employees.

When a senior executive from an Australian-based retirement fund provider abruptly resigned, the circumstances of his departure raised some questions. The organization’s human resources department scanned the executive’s emails and found suspicious conversations about gambling. Worried that this executive may have also been engaging in fraudulent activity, the department turned to KordaMentha to analyze the executive’s emails and other unstructured data. 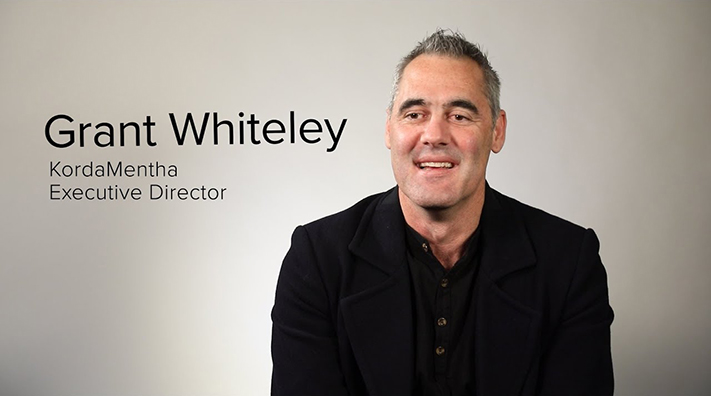 Going Beneath the Surface with Relativity

Based on the initial review of the executive’s emails, KordaMentha helped their client collect a wider data set representing the suspected employees involved. KordaMentha processed the data in a customized workspace using Relativity Processing.

During the initial review, KordaMentha found instances of the executive and some of his colleagues using language affiliated with sexist sentiments. So, they armed the workspace with libraries of specific terms and phrases associated with misogynistic sentiments in addition to customized visualizations and an application that connects with third-party Natural Language Understanding artificial intelligence (AI) platforms.

Next steps for KordaMentha entailed taking those libraries’ terms and phrases and transforming them into search terms reports. Then, they took a deep dive into the search terms reports and looked at documents where certain phrases appeared, so they could better understand how those words were used in context.

While the team was at work, the third-party Natural Language Understanding AI platforms assessed the data that hit on key custodians and time periods. The platforms then analyzed that data in relation to aspects such as sentiment, relationships, and entities.

With the project coming full circle, KordaMentha conducted a targeted review and evaluated the documents containing negative sentiments and key terms from the various libraries.

Applying this functionality further illustrated that the executive and a multitude of other employees throughout the organization were using language associated with sexist sentiments in their emails and messaging platforms.

“The analysis we conducted in Relativity made it clear that the misogynistic language was happening throughout the organization,” Craig Macaulay, executive director of KordaMentha’s forensic technology team.

KordaMentha met with the client to present their findings. They leveraged Relativity’s custom-built visualizations to illustrate the extent of the issue, showing the key players and conversations.

The client was floored—they recently conducted an organization-wide survey on sexism and “passed with flying colors,” according to Craig.

“What people would say in interviews or to leadership was much different than what was being communicated throughout the organization on a day to day basis,” Craig added.

The client drilled down into specific documents to see how the identified phrases were used in context.

“Culture is not traditionally thought of as something you can analyze with technology,” said Grant Whiteley, executive director of KordaMentha. “Our client was astounded in our ability to use the data to show them key insights about their organization.”

The client gave KordaMentha the green light to expand their search to the myriad individuals they identified in the executive’s emails. This increased the scope of the matter to nearly 1.5 million documents.

Armed with this information, the client could act to remedy the issue and mitigate their risk. They fired a handful of employees, issued sanctions to several others, and mapped out necessary organizational changes.

"Using Relativity to conduct this type of analysis allowed our client to make vital business decisions quickly,” Grant noted. “Relativity gives us the flexibility to do more with unstructured data to take on more complex matters. We plan to continue using sentiment analysis on other matters to assess corporate culture and flag instances that don’t reflect our clients’ values.”

“Using Relativity to conduct this type of analysis allowed our client to make vital business decisions quickly. Relativity gives us the flexibility to do more with unstructured data to take on more complex matters.”
GRANT WHITELEY, Executive Director

KordaMentha is an advisory and investment firm that helps clients throughout their lifecycle. They help them grow and maximize value. They help protect them against financial loss and reputational damage, and recover value in tough times.