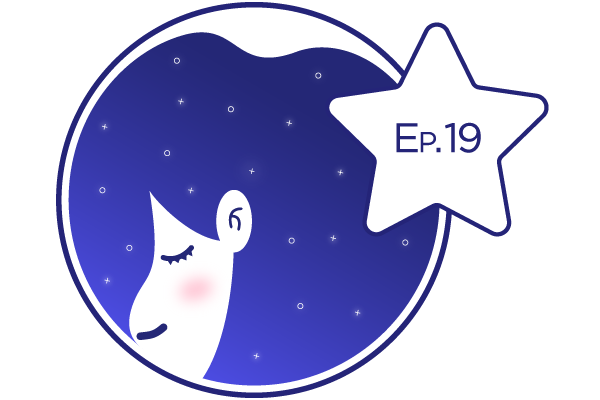 When envisioning a stellar leader, who pops into your head? I bet it’s someone who has helped you navigate challenges in your career. They may have advocated for your progress and served as an ally in a variety of capacities as you tackled new, unfamiliar challenges.

Our Stellar Women Innovation Award highlights three leaders like these. Each year, peers nominate those who they believe embody what it means to be stellar.

At Relativity Fest, Relativity Women of the Workplace and Women in e-Discovery sponsored a luncheon. The event included a panel comprised of this year's Stellar Women finalists:

Here are some key pieces of advice the panel shared. (You can also listen to your Stellar Women in e-Discovery podcast co-hosts’ impressions of the event in the embedded minisode below.)

Throughout our careers, there will be many times we hear “no.” This refusal may pertain to a promotion, new project, or salary increase. There may be instances where we can self-advocate, illustrating why we deserve x or y thing after all. Often, though, this isn’t the case.

Lisa has heard the word “no” throughout her career. During the panel, she shared that she has been passed up for a promotion in favor of someone less qualified. The key, according to Lisa, is finding those who will be in your corner and give you that “yes.”

“When I was in law school, I was 10 years younger than most of my peers,” Lisa said. “I found an ally who took me under her wing. She helped me learn what I needed to know to get through that initial struggle.”

This mentorship has inspired Lisa to empower others in the field.

“Giving back and being that person who gives the ‘yes’ has been important to me,” Lisa said. “If that person has the skills, be the person to say ‘yes’ and let the superstars shine.”

Debora also has made giving back a priority. She urged attendees to make this a priority to build up the next generation of professionals.

“I aim to empower others to meet business needs and advance their career goals,” Debora said. “This alignment allows them to do something they didn't know was possible.”

Often, we are our own worst critics and the person telling us “no” may be, in fact, ourselves.

“Don’t tell yourself no,” Joy noted. “You already have someone else who will do that for you. Build your tribe to help instill that confidence within yourself.”

Unless you are a social media influencer, self-promotion can be quite awkward.

“I was initially nervous to email my colleagues about this award. Then, I remembered people ‘Reply All’ to emails with YouTube videos,” Stephanie joked.

You are your own best advocate. Self-promotion is essential to build your brand and foster new connections. However, be prepared when sharing your news. For Stephanie, she received a handful of congratulatory emails. But she had some requests roll in, as well.

“Many people said, ‘Congratulations! I didn’t know you did this. Now you can help me!'” she said.

Across all industries, there is increased awareness around promoting gender equity in the workplace. Many organizations are developing programs to further this effort. Advocacy for diversity in legal tech is imperative, now more than ever. Less than 15 percent of legal tech founders are female.

One way to advocate for gender diversity is through female representation. Serving on the 2019 ILTA committee, Stephanie and her colleagues made this a priority. She noted that the majority of litigation support session speakers were female.

“This was not done by intentionally excluding men,” Stephanie explained. “We looked through every speaker applicant. Of the applicants, the most accomplished in the industry were female—which was nice to see.”

Additionally Stephanie is working to build up the next generation. She is talking to young female students about legal technology opportunities. On a positive note, she believes that younger generations might start changing the narrative for women in tech.

“My niece has been coding since she was five years old,” Stephanie said. “I believe the next generation will have these technology skills more engrained.”