Let AI Level Up Your Next Privilege Review 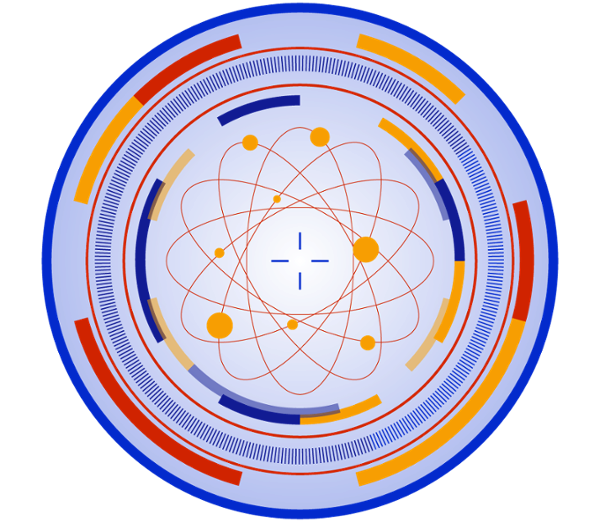 Discovery first went digital to follow the shifting realities of business data and improve efficiencies in collecting, reviewing, analyzing, and strategizing on all of the information deemed potentially relevant to legal matters. And ever since, the evolution of e-discovery has told a long story about the ongoing battle between increasing data volumes and decreasing budgets.

When early iterations of artificial intelligence first entered the legal technology scene—largely in the form of technology-assisted review—this battle was what drove often reluctant legal teams to adopt a new approach to document review.

And as the march toward greater acceptance of that approach continued on, those teams learned an interesting lesson: when it comes to large-scale document reviews, a little help from your friendly AI algorithm can give you not just faster results, but better ones.

Today, next-generation AI tools continue to move the needle on improving efficiencies in the face of huge data volumes, with an even greater focus on delivering more accurate results even when faced with very specific nuances. Text IQ for Privilege is one of those tools.

Here’s a quick look at how two in-house teams have leveraged Text IQ for Privilege to streamline some of the most manual and repetitive decision work that goes into document reviews for e-discovery.

The general counsel of a Fortune 500 industrial company faced a challenge common to many legal departments: how to leverage automation to reduce the amount of routine, manual work done manually by their team so they could better focus on questions requiring closer deliberation.

Their team spent the most time on manual privilege review during their e-discovery projects—an exercise that comes with significant risk for their company. Missing even a single privileged document can later prove critical to the outcome of a matter.

In consultation with their e-discovery and litigation teams, and to assuage concerns over this risk before fully implementing a mechanism for automating the process, the GC initiated a proof of concept of Text IQ for Privilege. Their test of the software involved using the traditional method of relying on human reviewers for privilege review while running Text IQ’s AI in parallel.

The GC provided Text IQ for Privilege with the same inputs that his contract attorney reviewers received: 225,000 documents to be reviewed, the list of 297 known attorneys whose data might invoke privilege, the Am Law 200, and a list of legal terms. Within two and a half weeks, the AI delivered its results.

Unsupervised machine learning and proprietary socio-linguistic hypergraph technology help Text IQ for Privilege understand the relationships between individuals, the roles that people play in an organization beyond their job title, and when the same person is appearing under various names. Essentially, the AI is able to recognize the contextual information that confers privilege.

What surprised the GC the most in these results was that the AI found 66 attorneys who were not included in the known attorney list: 41 in-house attorneys and 25 outside counsel across seven different firms.

By the end of the exercise, Text IQ delivered its privilege review in less time than human reviewers and with significant savings—and with documented accuracy of 99.9 percent.

Since document reviews generally contained millions of documents, they often took months to complete with traditional, manual reviewers. Looking for ways to increase efficiencies, a Fortune 500 pharma company wanted a quicker, more accurate solution to identify privileged and responsive documents. However, facing a high-stakes, contentious legal battle, their legal team was hesitant to lean on AI right away.

Still, this document review was going to be the most arduous, time-consuming part of the entire litigation—as well as one of the most expensive parts. The company, like many others these days, wanted to rein in spending. Litigation expenses stuck out like a sore thumb as stakeholders reviewed annual budgets.

So, under pressure to reduce costs, the team implemented Text IQ for Privilege across their full-scale document review process. Specifically, they utilized the AI in a variety of ways:

With this process in place, the number of documents requiring human review was cut down to a fraction of what was required under the team’s traditional review process. This reduced the number of reviewers and attorney hours needed, which resulted in a reduction of nearly $1 million in litigation spend—on just this first matter.

Additionally, the team was much more confident in the job the AI had done with the review compared to their traditional reviews. The AI found an additional 73 attorneys and 49 law firms during the project.

The use of AI across business functions is becoming non-negotiable, and in the legal realm, going without it may even be considered unethical soon.

There’s no better time than right now to start leveraging artificial intelligence on your team.

Kim Lamba is a member of the marketing team at Relativity

Do AIs Dream of NFT? Collaborating with People and Computers to Celebrate Community