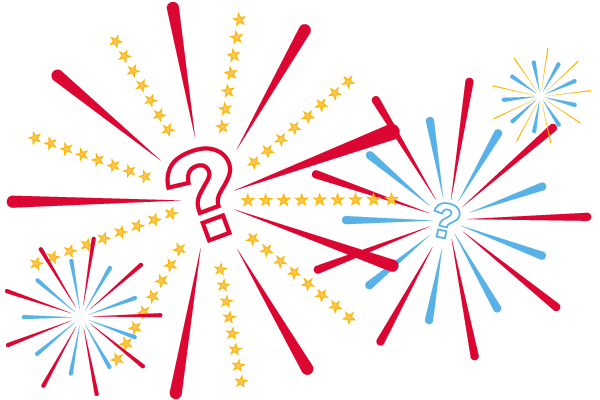 The Fourth of July always makes me think of my favorite things: barbecues, fireworks, and of course, e-discovery. Three things that go so well together.

While you’re enjoying a day off to hang out with family, soak up the sun, and savor Independence Day snacks, try sneaking some of these e-discovery trivia questions into conversations with your friends and family—you’ll be the life of the party.

After you take the quiz, find the answer key at the bottom of the post to see how your e-discovery history knowledge stacks up.


From your friends at Relativity, we hope you have a happy and safe July Fourth weekend.

[Quiz] What Analytics Feature Are You?

[Quiz] Part II: The Search Technique You Should be Using (But Probably Aren't)