How to Empower Your People Through Collaboration and Tech [Video] 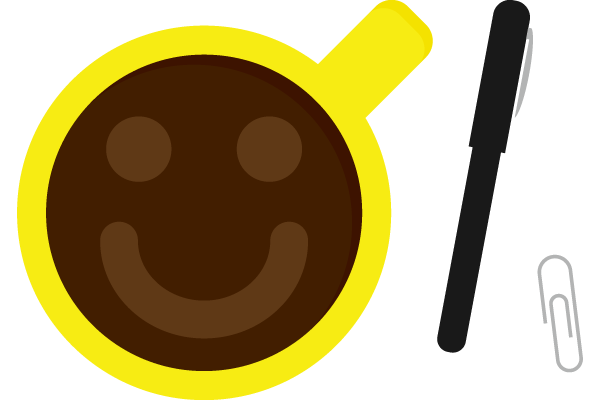 Maintaining a productive and happy workplace is essential to business today. The ability to inspire your staff to bring their best and go that extra mile differentiates companies who thrive from those that flounder.

“It would be impossible to be successful if you don’t have a happy staff,” said Matt Altass, CEO and founder of London-based Altlaw. “Without people, a business is just the building and some machines. A business is people.”

In 2019, Altlaw made a decision that would boost their foothold in the legal tech arena while maintaining the crux of what makes the company unique. They decided to go all in on RelativityOne, eliminating other e-discovery solutions in that process. The factors fueling their decision were similar to other organizations that made the switch—security, the ability to scale, and performance.

After two flights and a layover in Dublin, our team uncovered another reason the firm made the switch: Moving to a SaaS platform allowed Altlaw to focus on relationships within their company and with clients, which fostered a culture of positivity and happiness. Check out this video to learn more about the company’s move to RelativityOne.

As the company’s CEO and founder, Matt makes happiness a priority throughout the firm, with clients, and ultimately, within himself. Matt refers to himself as “The Happy CEO!,” writing on his LinkedIn profile: ”Happiness is a mantra and is the hub around which everything in my life revolves.”

Altlaw fosters a culture where employees feel empowered by how they work together.

“I feel as if I am on a level playing field with my manager,” said Cassie Parker, project manager at Altlaw. “Yes, they tell us our projects, but they jump in and help tremendously. And if I think my manager didn’t to something correctly, I would feel comfortable having that conversation with him.”

“It’s important that everyone throughout Altlaw has that type of relationship,” said Terrence Searle, owner of Altlaw. “We all learn from each other.”

This collaborative nature is crucial to Altlaw’s success as a business. And it drives the company’s decision-making process, including their move to RelativityOne.

“We have a very relaxed office,” said Adam Page, associate director at Altlaw. “It usually plays out with someone going into a colleague’s office and saying they have this new idea, and the other person saying, ‘that sounds interesting. Why don’t you tell me some more?’”

This is not to say that the group always agrees on a solution right off the bat. They value diversity of opinion. Having fruitful conversations instead of automatic consensus on a topic yields better results.

“Matt and I famously take a different opinion on something,” said Steven Facer, owner of Altlaw.

As an example, Steven said that if Matt told him that the wall to his right was white, he would make the opposing statement that the wall, in fact, was gray.

“We worked out very quickly that this was a good check on each other,” he added. “This is a very good way to go at a problem from all angles.”

Moving Toward That 80/20 Ideal State

Moving to one e-discovery tool was not a one-person or two-person decision—the Altlaw team reached the decision after several discussions and evaluations.

First and foremost, Altlaw wanted to ensure the move was in the best interest of their clients. Adam noted that their clients started feeling more comfortable with cloud solutions throughout last year.

“People were starting to talk about cloud, whereas before they would shy away from it,” he explained. “Clients started asking which version of Relativity we had. A big reason we went with RelativityOne was because we would always be on the latest version, which we knew was big for our clients.”

Altlaw was confident RelativityOne would bolster their relationship with clients. However, as Matt noted, a business is nothing without its people. Changing to a single e-discovery solution would impact the entire staff, so they wanted to ensure this would enhance their work, not detract from it.

“We were asking ourselves, ‘how do we make the lives of our project managers and clients as smooth as possible?’” Steven said.

The directors took a deep dive into their overall business. Being a boutique provider, they found that delivering a high-touch experience for their clients was their core differentiator, which they could do on a larger scale by offsetting the time their project managers were spending managing the back end of the technology.

Before moving to RelativityOne, the company’s project managers allocated 60 percent of their time toward client work and 40 percent to managing the technology. With the move to SaaS, that number is steadily reaching 80 percent, with staff only devoting 20 percent of the time to focusing on internal technology.

“Our project managers love it,” Adam said. “We no longer have to be the master of three to four products. RelativityOne gives them the ability to essentially operate in a semi-automated way in their processes, which lets them think outside of the box and think of real solutions to help clients.”

Aero UI and Pay As You Go for RelativityOne - Simply Powerful

Outlining the Importance of Formal Training in Moving to the Cloud