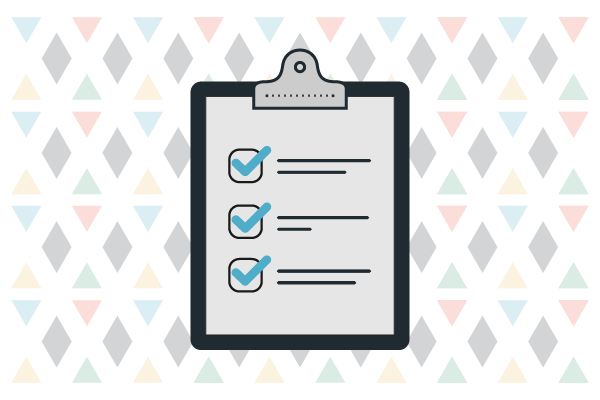 ILTACON hosted the inaugural Litigation Support Day last week during the annual conference. The SPARK (Short, Provocative, Action-oriented, Realistic, and Knowledgeable) conversations were broken up in four categories, included lunch discussion with Ari Kaplan, and rounded out the day with a keynote from Justice Tanya Kennedy of the New York State Supreme Court.

Our team was honored to attend the full event, and we wanted to share the best and brightest takeaways with those who may have missed it.

Litigation Support State of the Union

After formal welcomes from ITLA CEO Joy Heath Rush and Mary Mack of ACEDS, our own David Horrigan, acting as moderator, sat down with Rob Robinson of HaystackID as he shared his e-discovery mashups outlining trends in the e-discovery industry. Consolidation continues to be the biggest driver of e-discovery investment, but here’s the statistic that had everyone wide-eyed: Expect the e-discovery market to grow from $11.4 billion today to $18.7 billion by 2023.

Doug Austin of CloudNine and David Horrigan discussed the implications of friending a judge on Facebook and how mobile data could have been recovered using other sources regarding the Fowler (Kevin Spacey) cases.

Deloitte’s Steve Berrent urged the audience to think differently about e-discovery: “Too often we think of e-discovery as a process. I see it more as a cycle (which allows a step back to innovate).”

Bringing a Canadian perspective, Kelly Friedman and Dera Nevin of BLG explained how the ability to make the proportionality argument came earlier—and privacy is defined more broadly—in Canada, compared to the United States. There is a dignity interest in the definition, and therefore it’s seen as something you can make decisions on. In other words, there must be consent to collect.

The last two SPARK conversations on this topic focused on the future. Bryant Lee of Cognition IP gave his views on how artificial intelligence (AI) is changing law, predicting that those changes will be gradual—allowing people to find new roles as the landscape changes. In the long term, he said, AI will be there to do more basic tasks, but people will always be needed for higher level roles.

Rosemary Kuperberg of Ellucian looks for there to be convergence between litigation support and data privacy, as you always have to know what data you have before you can move forward.

“Think about the role of data and how increasingly important it’s becoming. The people with the skills this audience has—they’re going to be where it’s at.” – Relativity CEO Mike Gamson

Marcin explained that 80 percent of Fortune 500 companies are in the Cloud and 85 percent use Office 365. Amanda compared private cloud offerings versus the public cloud to staying at an AirBnB versus a hotel: the hotel has more shared services and accountability. Room service anyone?

David Greentham of Ricoh continued the cloud conversation by discussing a hybrid approach. Wendy King of FTI, Meagan Suave of Allen & Overy, and Debbie Reynolds of Eimer Stahl each described how their cloud experience is different. Meagan pointed out that it’s easier to receive data and has noticed she receives better data as dealing with everyone else’s infrastructure is eliminated.

Did you know there is more technology packed into our cell phones than it took to put a man on the moon? Craig Ball reminisced how the moon landing became a pivotal moment in tech and how it compares to the technology we have today. He continued on to describe the Streetlight Effect: if we’re only searching for keys where they’re easiest to find, we’re looking at the wrong evidence. We’ve become more adept at reviewing the wrong evidence as preservation and collection have failed to keep pace with review.

White House Director of Information Governance Kenya Dixon joined David Horrigan for a Q&A … but because the conversation was protected from media coverage, that’s all we can say.

The biggest trend that Tru Staffing Partner’s founder Jared Coseglia has found is that there’s a huge demand for e-discovery support contract staffing and, interestingly, one in four placements is working from home.

Conclusion: Be a Good Person

The lessons and key takeaways of the day were said best by Ari Kaplan:

Justice Tanya Kennedy of the New York Supreme Court gave the closing keynote, during which she outlined her top 10 rules. While number six—“be nice and keep your ego in check”—is the most important, her favorite is number ten: “Run your own race and never do anything to avenge the haters.”

The day concluded with more of Justice Kennedy’s wise words: “Live your best life—and that’s an order from the court.”

Take a look at a Twitter recap of the day here, and if you attended, let us know what stuck with you the most.

Which of Your e-Discovery Workflows are Primed for Change?