Relativity Is Putting a Spotlight on Australia 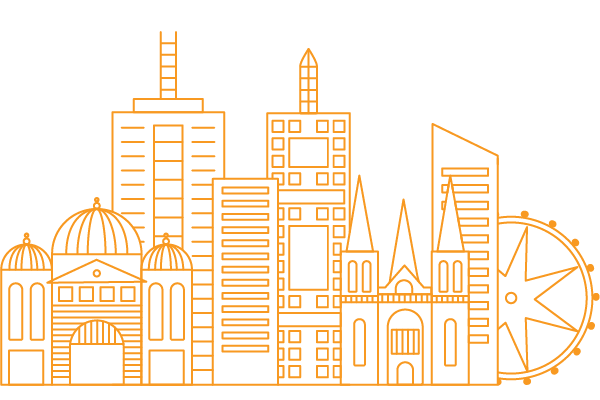 To understand the impact that Australia has on Relativity, one need only look to the Innovation Awards at Relativity Fest 2019.

Two of the three winners in the company categories were Australian firms and service providers, reflecting both the aggressive growth in the Australian market and the innovative spirit of the industry.

Like our Australian customers, Relativity is guided by a spirit of innovation. That’s why, as part of our continuing commitment to Australia, we’re excited to host Spotlight: Australia in Melbourne on March 18.

Many of Relativity’s leadership team, including CEO Mike Gamson and Chief Information Officer Andrew Watts, an Australian native, will travel to Melbourne for the event, which will include a keynote detailing the product functionality updates that we’ll be rolling out in the region in 2020. Event attendees will also receive two RCE credits.

“Customers in Australia should expect an event with high production value that’s informative, fun, and allows them to get early access to and a chance to see some of the exciting features we have coming out later this year,” said Stuart Hall, manager of APAC at Relativity.

Our commitment to the region

Relativity’s presence in Australia goes back to April 2015, when Stuart was the first hire in the country. As the lone Relativian in the region, he worked out of his front living room.

Today, we have four employees in Australia, with plans to double the size of the team before the end of 2020, and we’re establishing our first office in the country in Melbourne. Employees will begin moving into it in the next few weeks.

It’s all part of demonstrating our commitment to our Australian customers.

“Australia is one of the largest e-discovery markets outside the US and UK and is continuing to grow at pace,” Stuart said. “We have a strong customer base that is super engaged, as evidenced by the dominance of Australian customers at the Innovation Awards.”

Though Relativity is already a valuable tool for Australian customers, we’ll be rolling out Australia-specific capabilities that will allow law firms, partners, and corporations to work even more efficiently.

“Australia has some unique production requirements that has meant that customers have been unable to leverage our end-to-end functionality and have been reliant on multiple products or bespoke workflows," said Rolf Behrens, a Relativity solutions specialist based in Australia.

That will change once we launch document production improvements in RelativityOne later this year.

“We have already begun work on prototypes and in turn have been coordinating with a pilot group of customers in Australia to deliver this functionality,” Rolf said.

The functionality will leverage the brand-new Aero UI, our modern user interface that will roll out to RelativityOne customers later this year. We also recently announced pricing changes that will make it easier for Australian customers to get up and running in RelativityOne. Attendees at Spotlight: Australia will get a chance to see Aero UI and a prototype of the new product improvements firsthand at the event.

For his part, Stuart can't wait for what we have in store for customers in the region.

“Our customers create and deliver amazing outcomes in our product, so they deserve an increased focus and investment from Relativity in Australia,” Stuart said. “They’ve helped us grow our footprint and the e-discovery market in Australia, and I’m really excited to be able to be give them the best product and support for all their needs with renewed energy and commitment.”

McKenna Brown is a member of the marketing team at Relativity, specializing in content development.

How Australia is Leading the Way on Legal Innovation